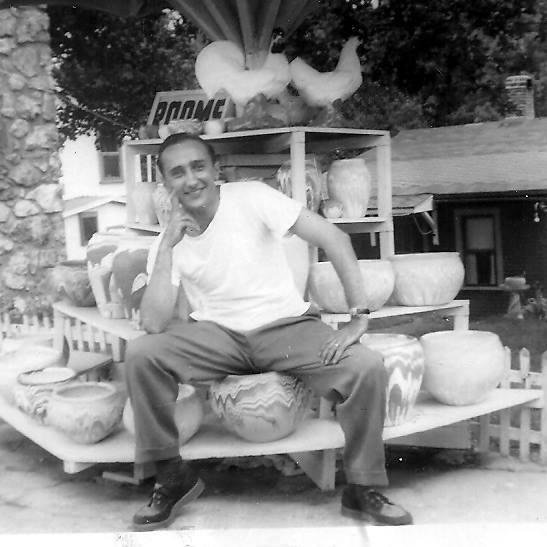 Mickey's Men's Store was established in 1965 by Mickey Bruno. Mickey began working in the men's retail business for Carl Spragg in 1949. Later he worked for the Calvin Heasley family until he bought the business in 1965. At that time Mickey's was located on 8 West High Street. Mickey specialized in dress and casual clothing. Mickey's son John began working for his dad while he was attending Waynesburg College in the late 1960's. As soon as Mickey's daughter Victoria was old enough to work, she took a great interest in the family business.

In 1979, Mickey decided to expand the business and moved across the street to a much larger location. That year and to this day, Mickey's Men's Store new location became 3 East High Street. Mickey's continued to carry dress and casual clothing, but now expanded to work clothing and boots. Mr. Fred Spragg, who was no stranger to the working man's clothing business , became a regular employee as well as Mickey's brother-in-law Bill Swan. Mickey Bruno worked everyday selling and tailoring clothing up to the year that he passed away in March 2004. The business was left to his children John and Vickie who are now carrying on the family business.

Today Mickey's Men's Store, one of the oldest businesses in downtown Waynesburg, is still doing well. Even though Mickey's still sells dress clothing, the trend today is clothing for the blue collar worker. Mickey's sells a very large selection of Carhartt work and casual clothing, in fact some people refer to Mickey's as the Carhartt store. Their prices on Carhartt are usually lower, but never higher than other dealers. This year, 2009, Mickey's added Carhartt for women. They also carry a large selection of name brand work boots such as Carolina, La Crosse, Wolverine and Double H.

Today with the coal miners and drillers Mickey's is selling more and more boots and e ven more Carhartt. In 2003, Kelly Dulaney joined John and Vickie as a regular employee. Kelly was definitely heaven sent. Although Mickey is no longer with us, he is with us in spirit every single day. Feel free to contact us by phone at 724-627-3202, or by fax at 724-627-0823!ad 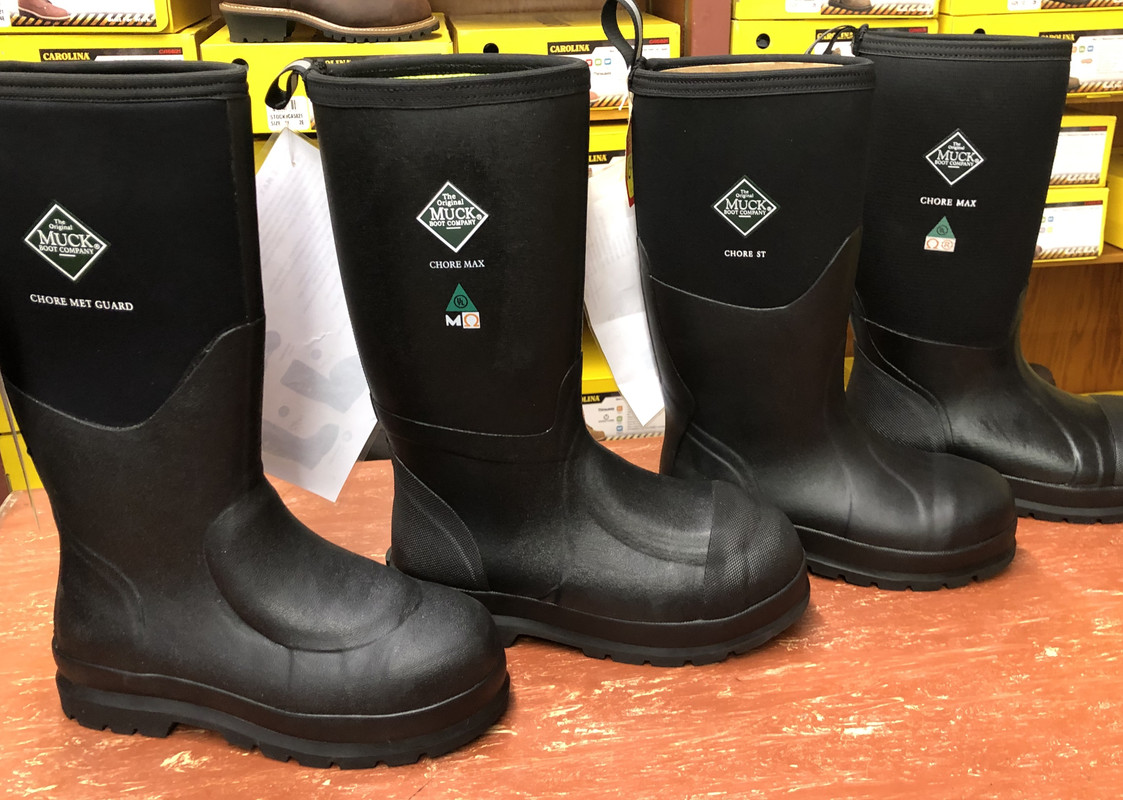 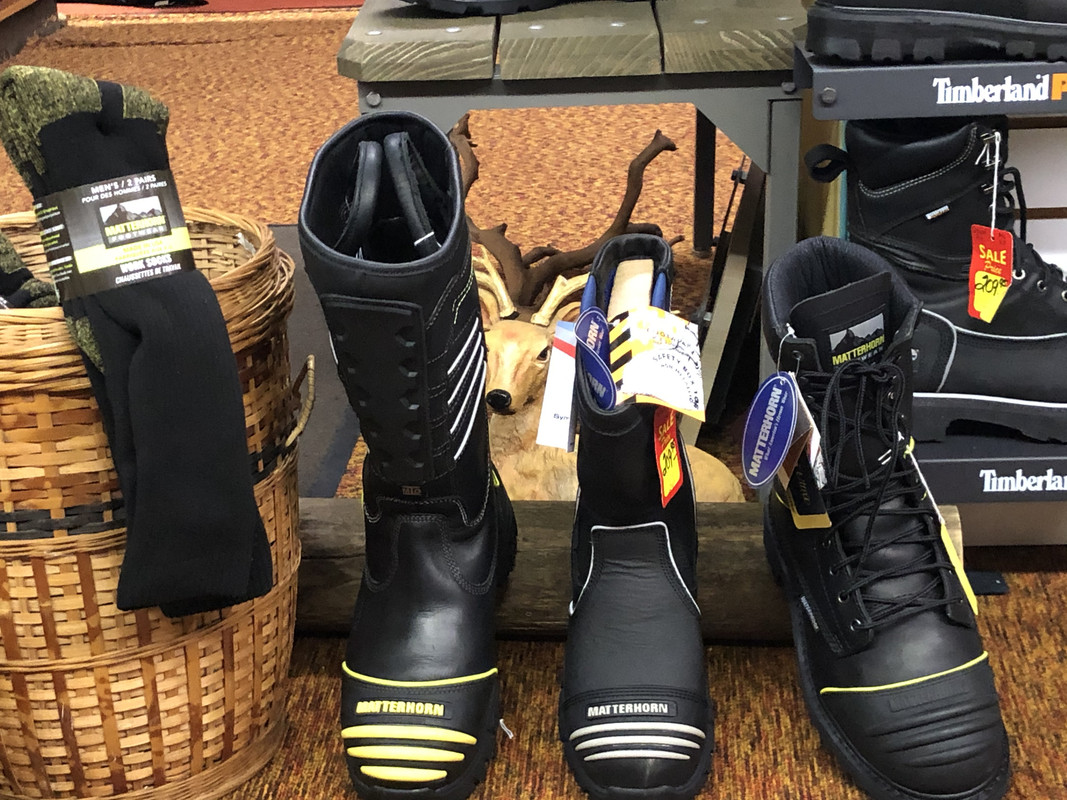 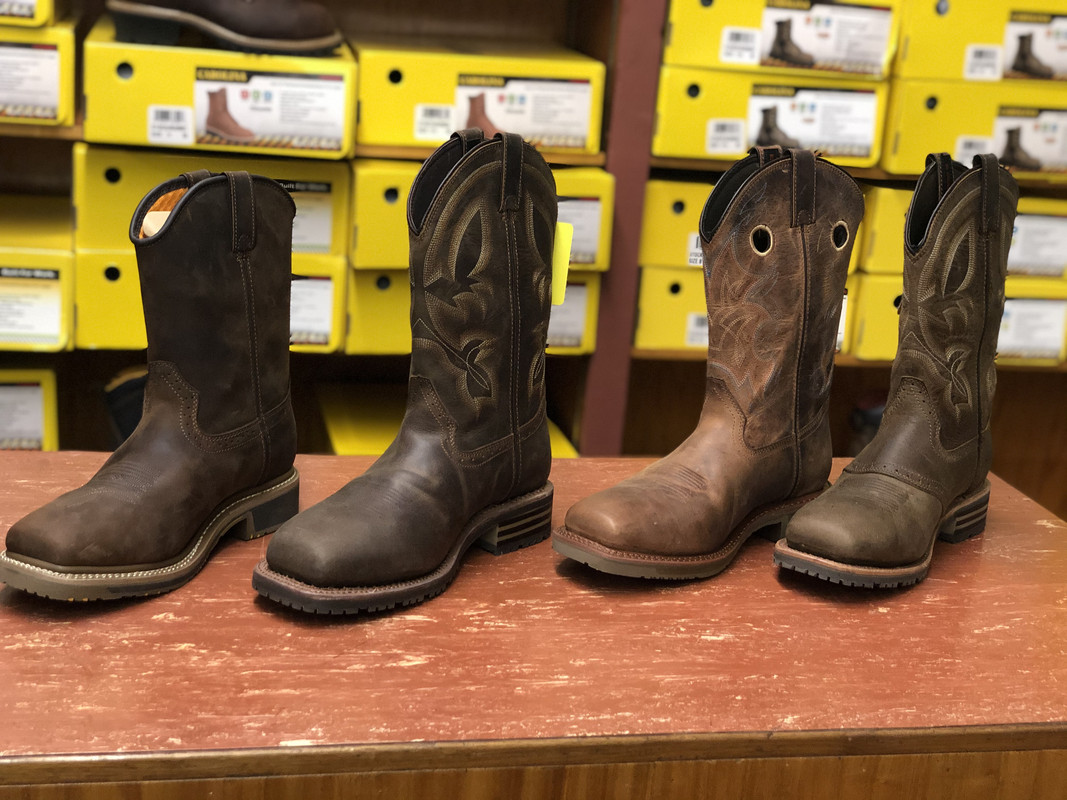 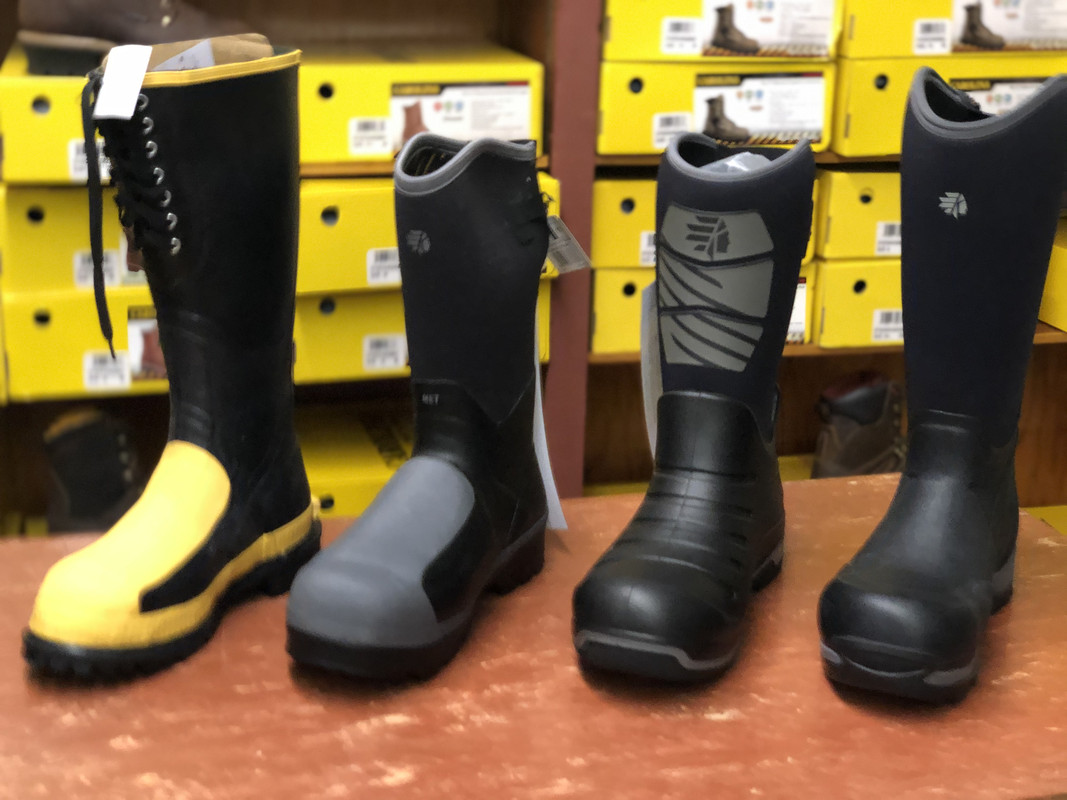 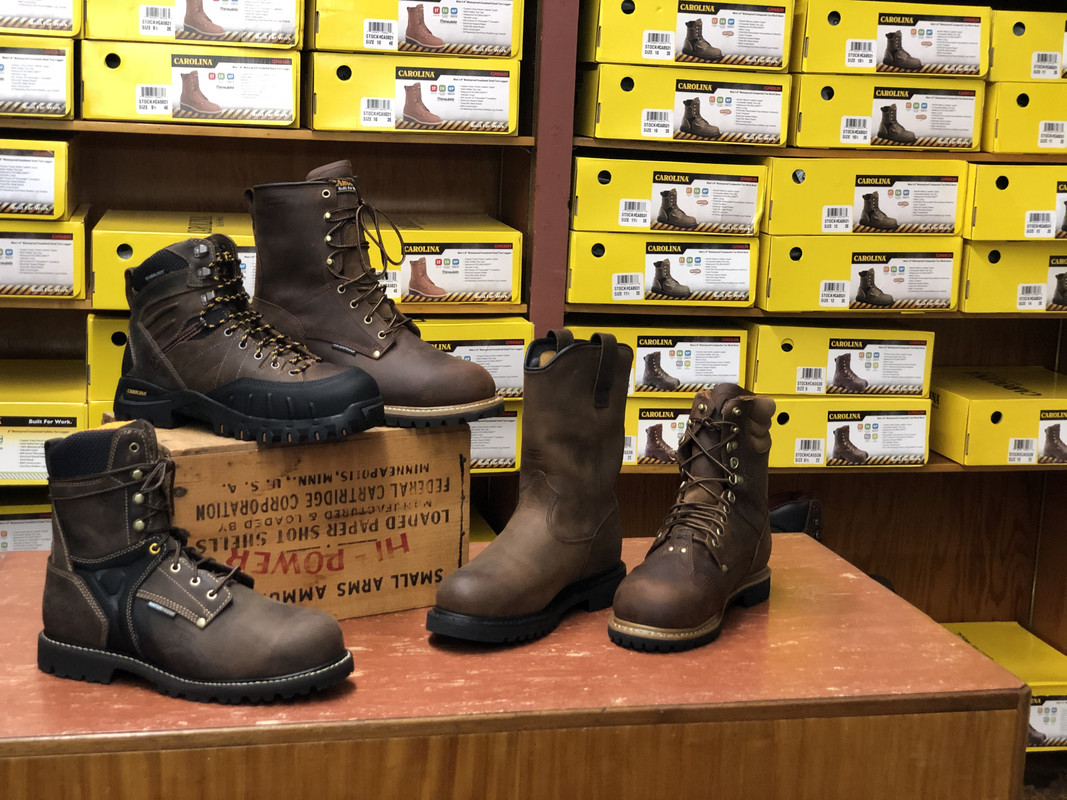 Levi jeans $42.95 every day
*The item caption is below its corresponding image.

Send Us A Message

Great for large exposure in sidebars.

Great for moderate exposure in sidebars.